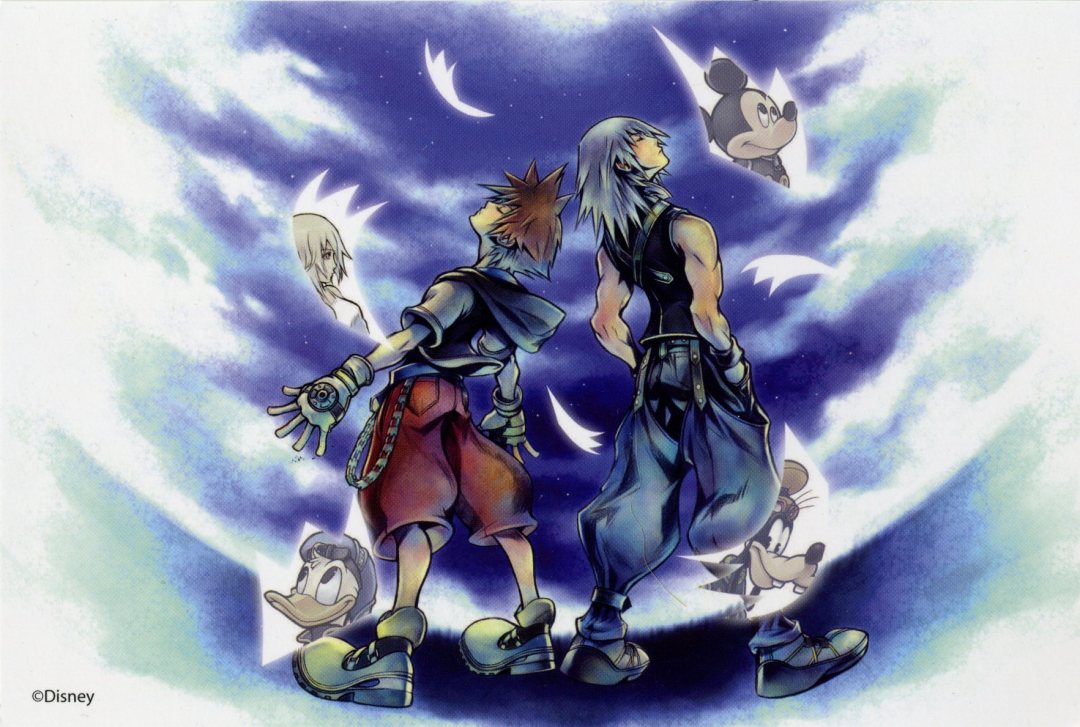 While Re:Chain of Memories arguably has one of the most important plotlines in the Kingdom Hearts series, the game itself hasn’t aged well, especially in 3D. The mechanics of a 2D card-based ARPG from the Game Boy Advance don’t translate well to the PlayStation 2, with the controls being frustrating and the battle system made even more tedious than it already was. Given how most of the plot advances through cutscenes, you’re better off watching a compilation on YouTube instead of pulling your hair out over trying to land an attack while Hades traps you in a flame tornado.